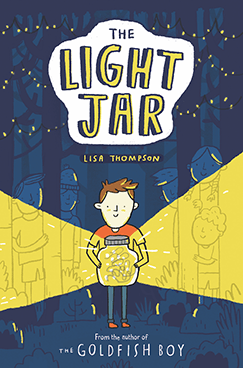 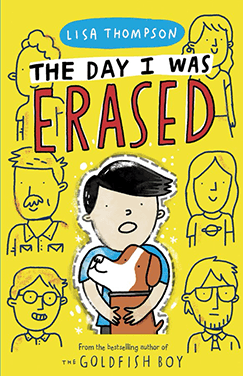 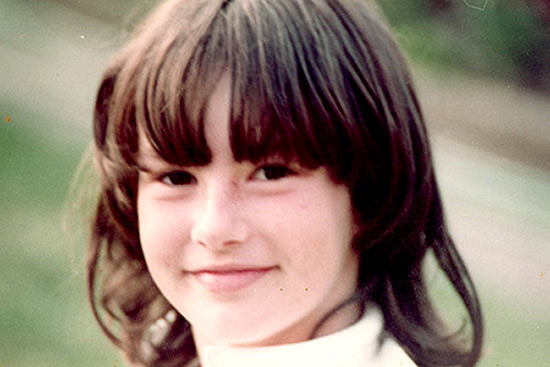 When I was nine, the one thing I really wanted to do more than anything in the world was learn how to ride a horse. We lived next door to a family whose daughter was also horse-mad. Her bedroom had horse wallpaper, a horse light shade, piles of books about horses and the best thing of all; a beautiful display of colourful rosettes. Yes – she actually had riding lessons whereas I was still tying my skipping rope onto my bike handlebars to make reins. The jealousy factor turned up to eleven when she eventually got her very own pony. They kindly took me to the stables to meet him and okay, maybe they were a bit scary close-up but I still really, really wanted riding lessons.

I grew up in a small terraced house in a suburban town and although we weren’t struggling for money, we certainly didn’t have any to spare for lessons, so my parents said no. I used to watch my neighbour get into their car wearing her boots and jodhpurs and my stomach used to knot with envy and sadness. Not only could I not have riding lessons but I was now losing my friend who was spending every available second at the stables.

So, what did I do to vent this frustration? I wrote a book.

I didn’t write about a girl wanting to ride, I wrote about a girl who rescued horses and opened a sanctuary – I was thinking BIG. For each chapter my main character would remarkably stumble across an abandoned horse which instantly fell in love with her. She’d somehow persuade her parents to let her keep it (on their conveniently vast farm full of empty stables) and then after that one was safe, she’d somehow find another horse that needed her help. On the occasional page I drew a picture of the girl, and the horses. Chestnut ones, piebald ones, skewbald ones, palomino – I knew all the names and I coloured them in using felt tip pens. I was utterly engrossed. This was a defining moment for me because this was the first time I felt what I can only describe as ‘writing euphoria’. It’s the moment where you are so absorbed in your writing you forget where you are, the words just flow on and on. It’s wonderful feeling.

Then I got to a difficult part in the book and it dawned on me that all of the rescued horses were found just wandering around the area which was, in fact, a completely ridiculous idea. I put the book in a drawer and forgot all about it.

A few years later my friend next door moved away and although we didn’t keep in touch I heard in later years that she ended up owning her own stables. This makes me really happy. I did get to go on a horse once when I was around twenty-one and it was one of the most terrifying experiences of my life which I wouldn’t want to repeat.

And then of course there was my book about the girl and the rescued horses. Unfortunately I found it when I was a teenager and thought it was the most embarrassing thing I’d ever seen. I ripped it up into tiny pieces and put it in the bin.

But although the book was gone I didn’t forget that feeling I had when I was writing it. An idea had been planted and it niggled at me for decades afterwards – maybe one day I could be a writer? How I’d love to go back to see my 9-year-old self now and say; “Well done, kid. You did it.” 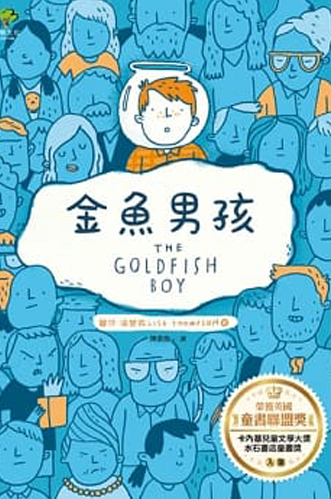 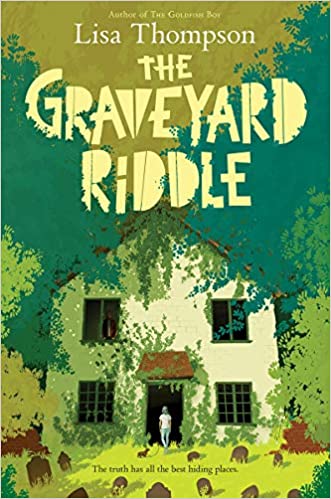 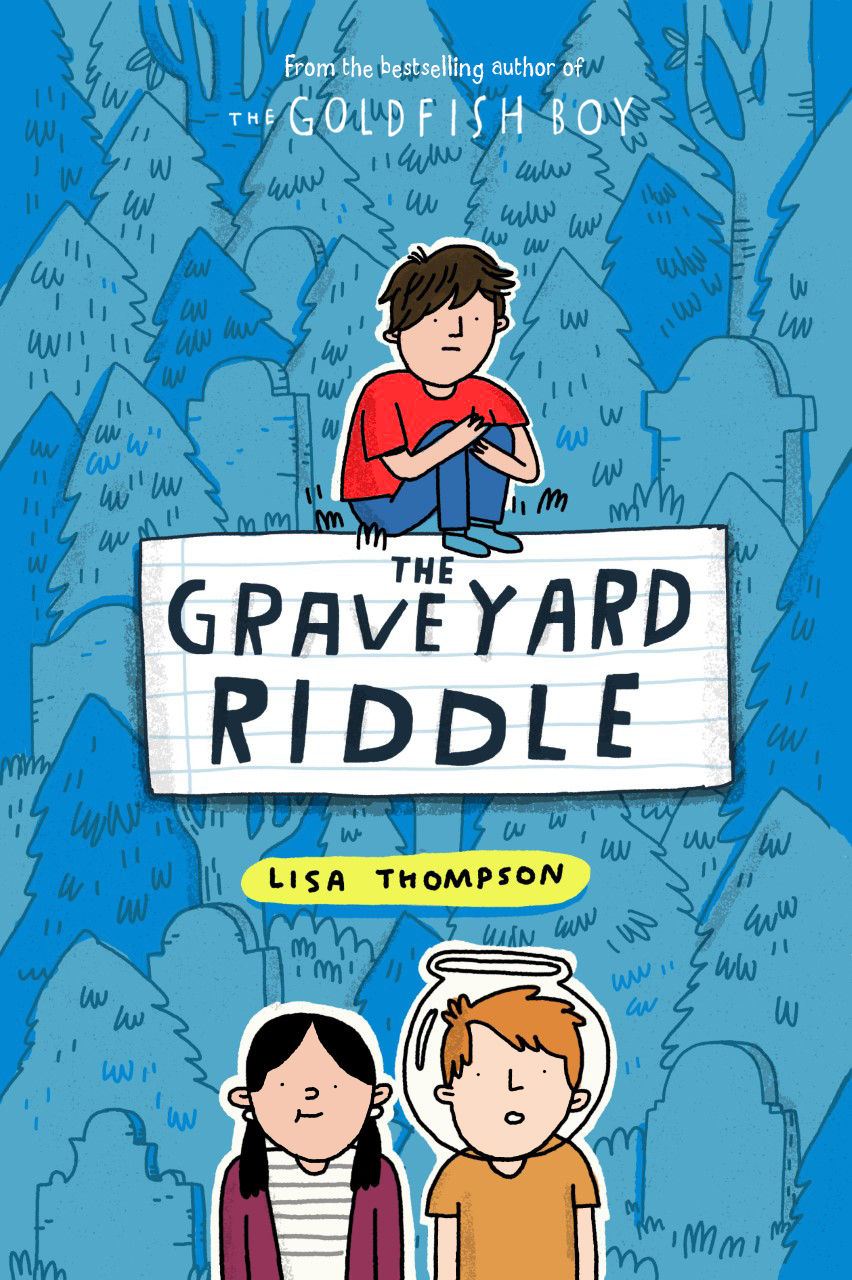 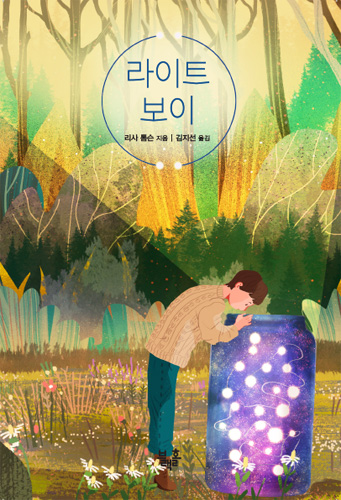 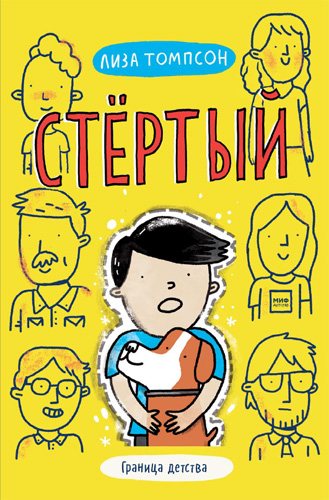 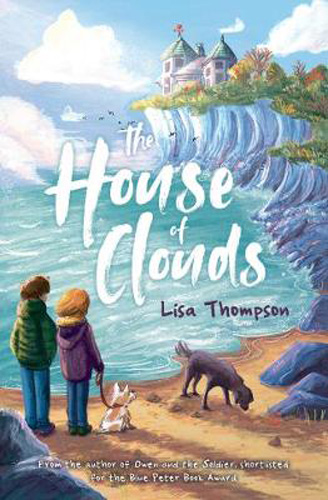 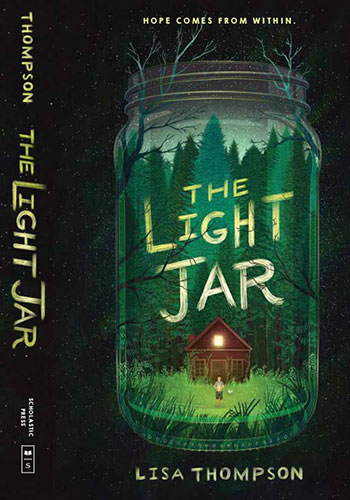 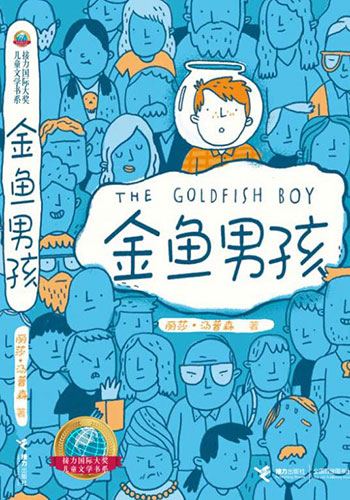 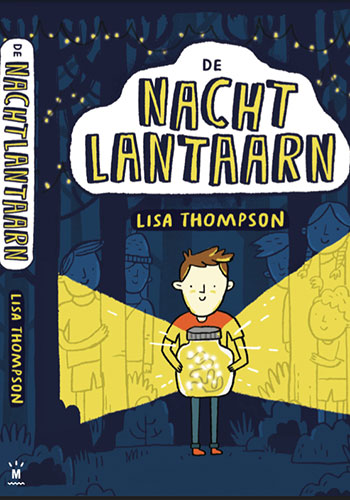 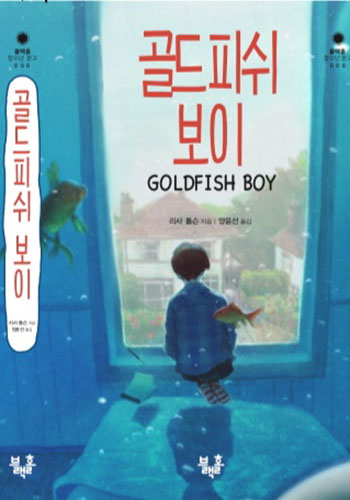 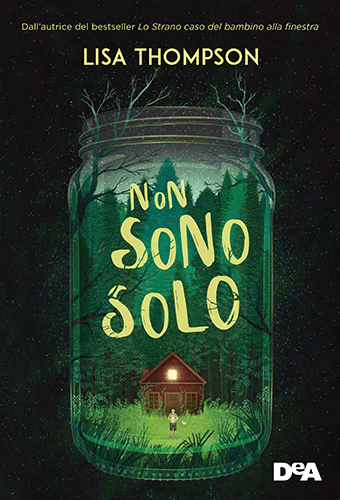 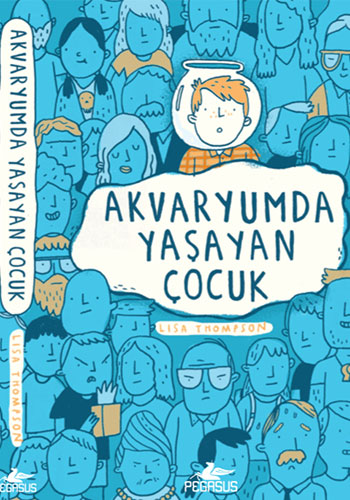 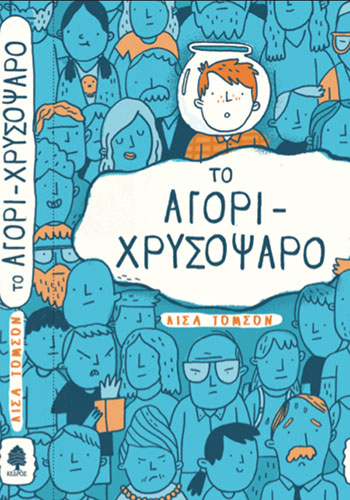 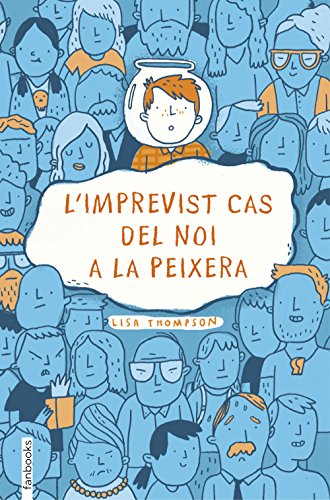 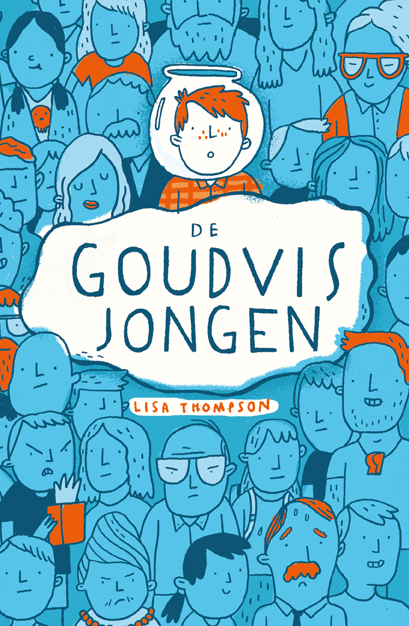 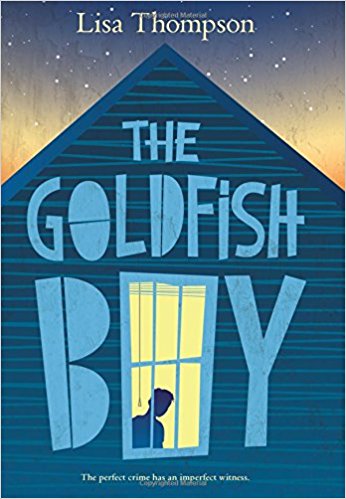 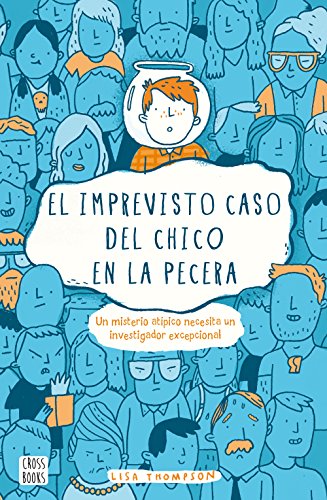 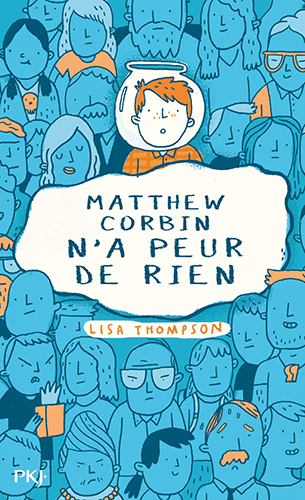 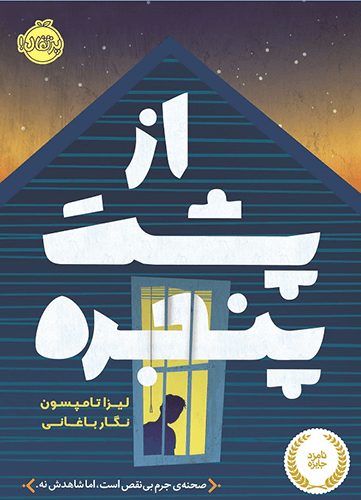 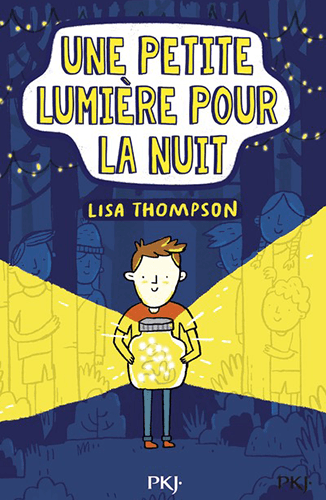 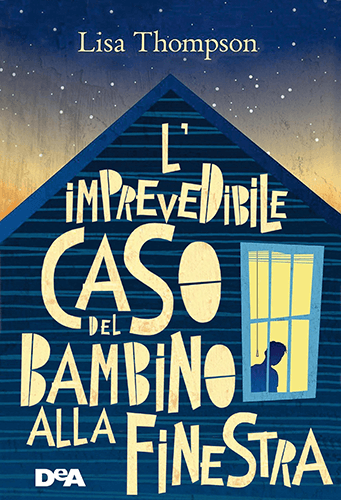 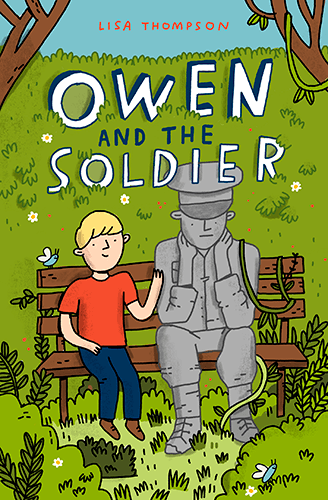